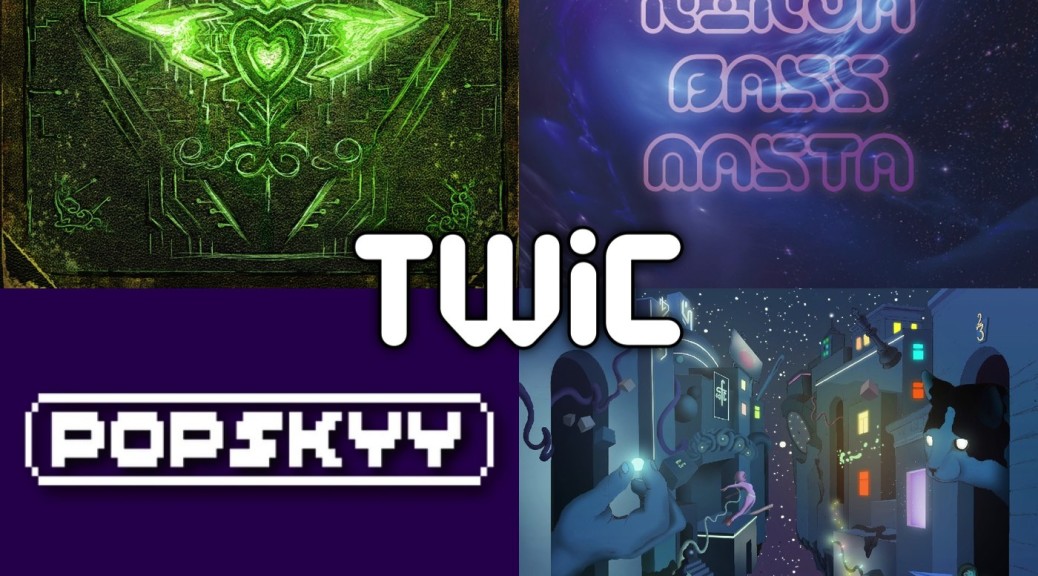 END_OF_DOCUMENT_TOKEN_TO_BE_REPLACED

One of the largest Chiptune shows of all time was held at this year’s MAGFest in Washington, DC. MAGFest is The Music and Gaming Festival, a non-profit company that hosts video game music events across the United States.

This year, Chiptune netlabel Chiptunes = WIN teamed up with the crew from Philadelphia’s Chiptune event 8Static to host a Chiptune concert on MAGFest’s main stage. The show featured some of the hottest chiptune performers, including Danimal Cannon, Trey Frey, and Jake “Virt” Kaufman.